Kanazawa has become a popular Tokyo weekend getaway over the years, which made me become a little less interested in what it had to offer.  I had seen some pictures of the Fukui Dinosaur Museum on social media and decided to incorporate that into our magical weekend  away in search of fall foliage, or ‘koyo’ as they say here.  Our trip in a nutshell? We nailed it, and I was slightly wrong about Kanazawa 🙂 so I thought I would share with you exactly what we did.

We’re a simple pair, Tom and I, so we started off our holiday in Fukui staying at our favorite hotel chain, Dormy Inn.  They’re great because they give you a free ramen noodle snack every evening, and all Dormy Inn have a beautiful onsen area upstairs which you should definitely take advantage of if you love a good bath.

Fukui is spread out so you definitely have to have an international drivers license or Japanese drivers license.  I love to rent from Nissan Rent A Car.  We started our day early to avoid the crowds and headed right for the Dinosaur Museum.  The best part about Fukui, and Japan in general, they really run with an idea and milk it.  Disney runs in the veins of many Japanese people from Tokyo into the tiny suburbs, much the same are the dinosaurs of Fukui.  You start to see dinosaurs all over the street well before the museum grounds.  It’s something else!

We spent about an hour and a half at the museum, and that included the short film they show on the hour.  Even though the film is in Japanese it is quite enjoyable.  There is an amazing playground outside the museum, so you could conceivably spend 2-3 hours here if you wanted.

Following the museum, we headed down the road the way we came for a random stop at Echizen Daibutsu and Sedaiji Temple.  Who would have known this would be one of the favorite temples we’ve seen during our time in Japan.  Not ancient like many of its neighbors, it is so grand and beautifully designed you forget that it isn’t centuries old and just enjoy the views.

We were starving after this and headed over to Maruoka Castle (which is much tinier than you are imagining) and we grabbed a bite at the sweet family run cafe outside, Cafe Bunbun.  While you’re meant to eat crab and fish in Fukui, I honestly found Tokyo’s selections to be more tasty and worthwhile.  Cafe Bunbun satisfied all requirements and there were cute little kids helping run the establishment.

It was early in the afternoon when we finished at the castle and we had two choices: paper museum in a neighboring town or the Torinjo cliffs for a sunset over the water.  We chose the cliffs and it was touristy, but cute.

Ready to return the car by 6PM, we headed back to Fukui Station totally satisfied and ready to unwind for the night.  Save yourself the trouble of scrounging around for dinner and make a reservation before you’re stay somewhere.  Don’t miss stopping by the local spot Fan Fan for a drink on your way back to the Dormy Inn. 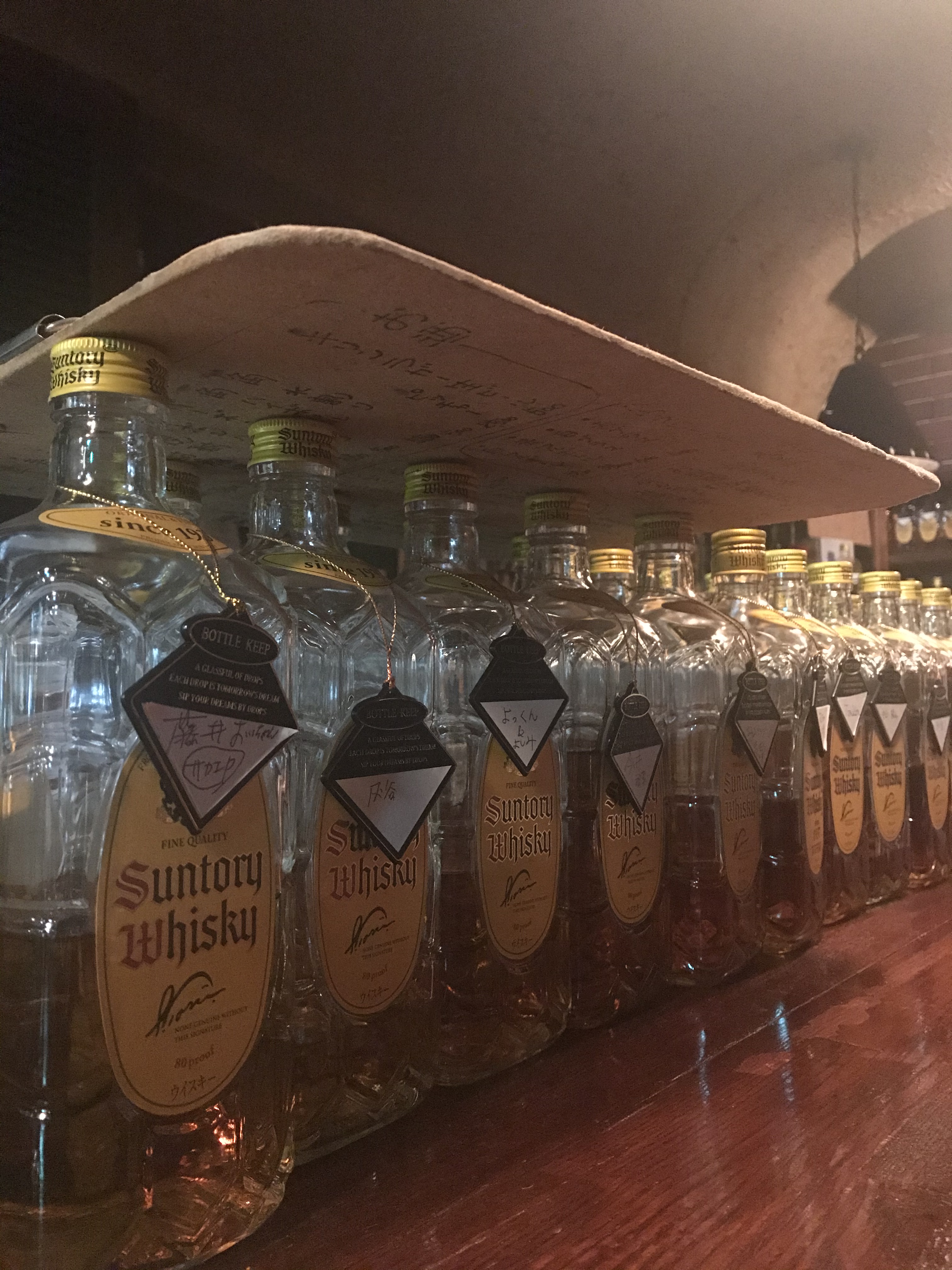 Cue Sunday: we traveled to Kanazawa where we attempted to see the city in a day.  We prioritized the popular Korakoen Garden over the Castle and Modern Art Museum.  We were able to take the bus number 11 straight there and wound our way back to the station over the course of the day.  I highly recommend this route.

From the garden, we were able to walk to the Chaya district, which is super cute and reminiscent of Kyoto’s Gion quarters.  There is a great place to stop and have a drink, Oriental Brewing.

You can then wind your way down the canal through the Pleasure District and head to Omicho Market for some fairly yummy sushi.  It’s probably more interesting to walk around than it is to eat.  There’s tons of interesting food displays, although if dying crabs frighten you, you should probably avoid this site.

As we approached golden hour we started walking down towards the Samurai District via the amazing Oyama Jinja down the street from the market.  Samurai District which was nothing short of magic at this hour, we were lucky enough to catch the sky on fire.

A half hour walk back to the station sent us back to Tokyo and in bed before 9PM.   A weekend for the books… a magical trip complete, we would definitely do it again.